9 Fabulous Things to do in Fowey

Things To Do In Fowey

With its pretty little streets, old harbour and gorgeously luxe shops, we love Fowey. There are plenty of things to do in and around the little fishing town, and it’s definitely worth at least a day of your time in Cornwall. Whether you like walking or simply yacht-watching, Fowey is a lovely place to visit.

Here’s our list of the best things to do in Fowey.

9. Take a Trip on a Ferry on the Fowey Estuary 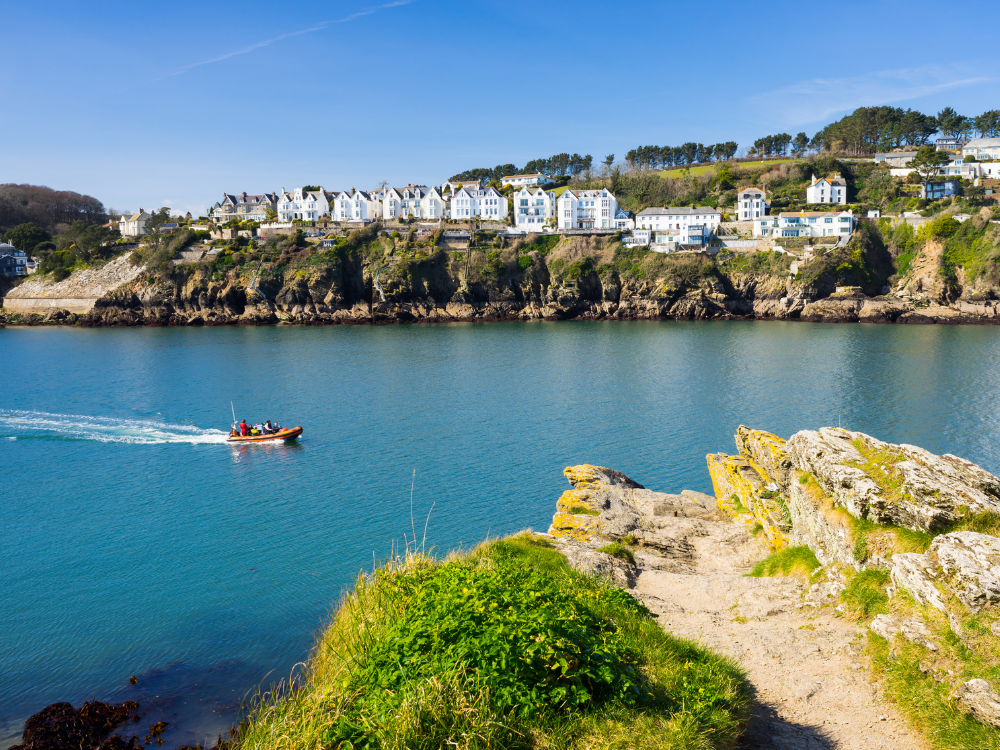 If you’re heading to Looe or Polperro in the east, or simply like spending time on the River Fowey, catch the Bodinnick car ferry. The Polruan Ferry is passengers only, and is one of our favourite ways to see the Fowey Estuary. There are lovely coastal walks in Polruan, and it’s definitely worth the trip across. If you want to spend longer on the water, take a trip across St Austell Bay on the Mevagissey Ferry. 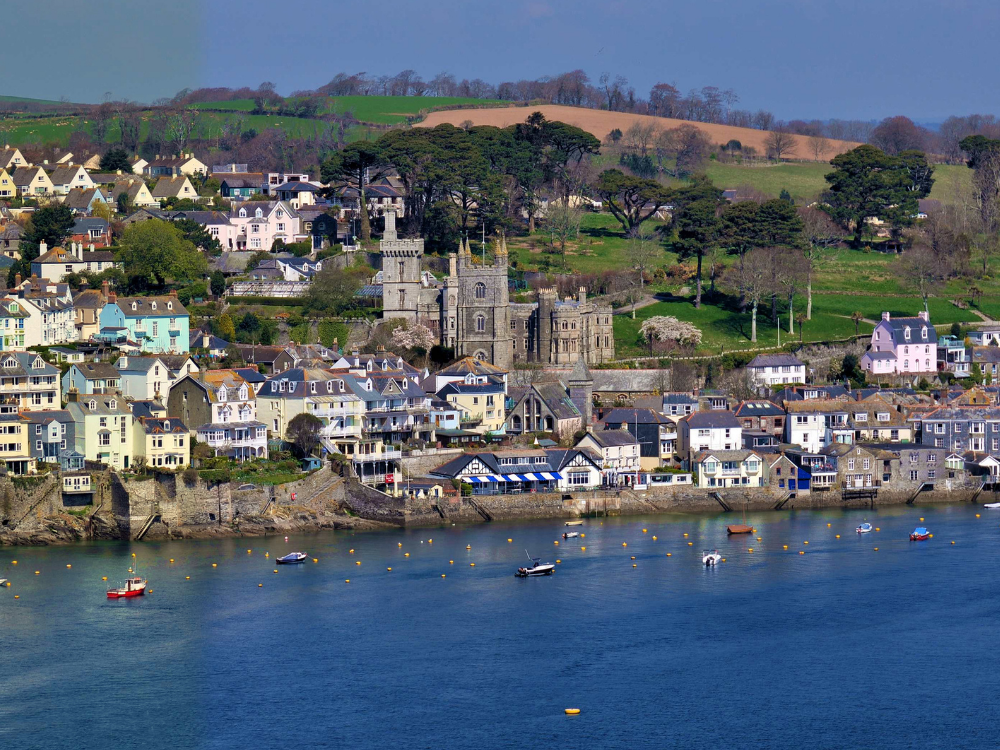 For a wide range of enticing independent shops and art galleries, head for Fore Street. There are well-known Cornish names such as Seasalt and Jo Downs Glass, as well as national brands like Joules. Pick up a novel from local author Daphne du Maurier at the wonderful Bookends of Fowey, or browse the many craft shops for locally made gifts. It’s also the place to pick up a pasty or other Cornish foodie treats. 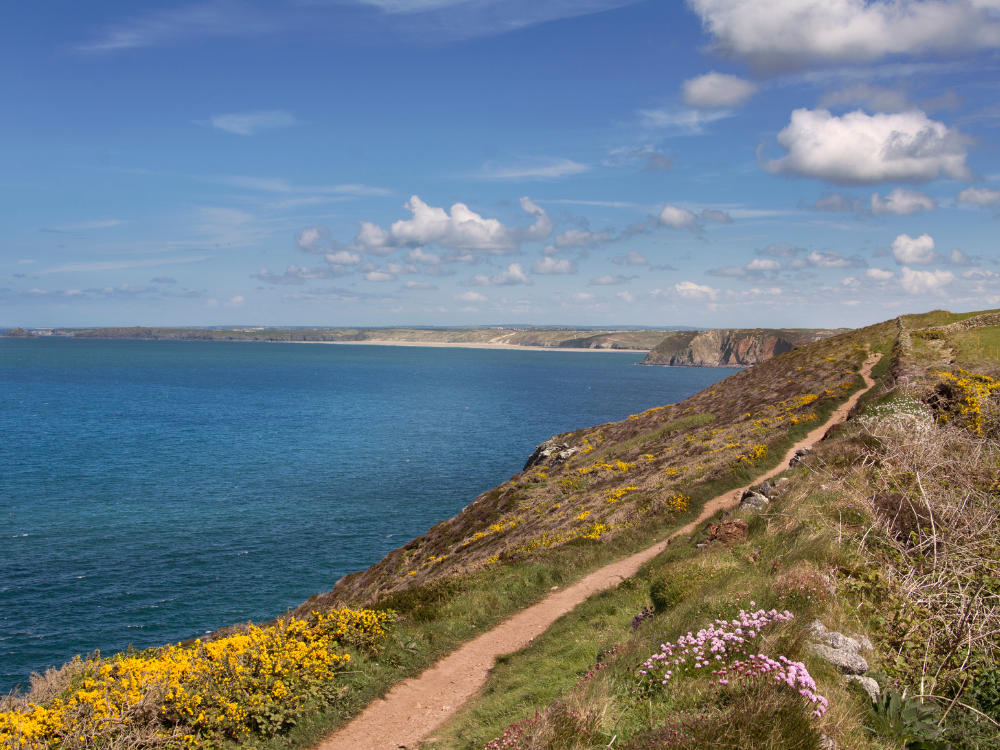 Pick up the wonderful South West Coast Path at Fowey and explore the area on foot. Our favourite coastal walk near Fowey starts in Polruan, requires trips on both ferries, and is about six miles long. The “Wind in the Wyllows” walk takes you through the countryside that inspired Kenneth Grahame to write his much-loved novel. 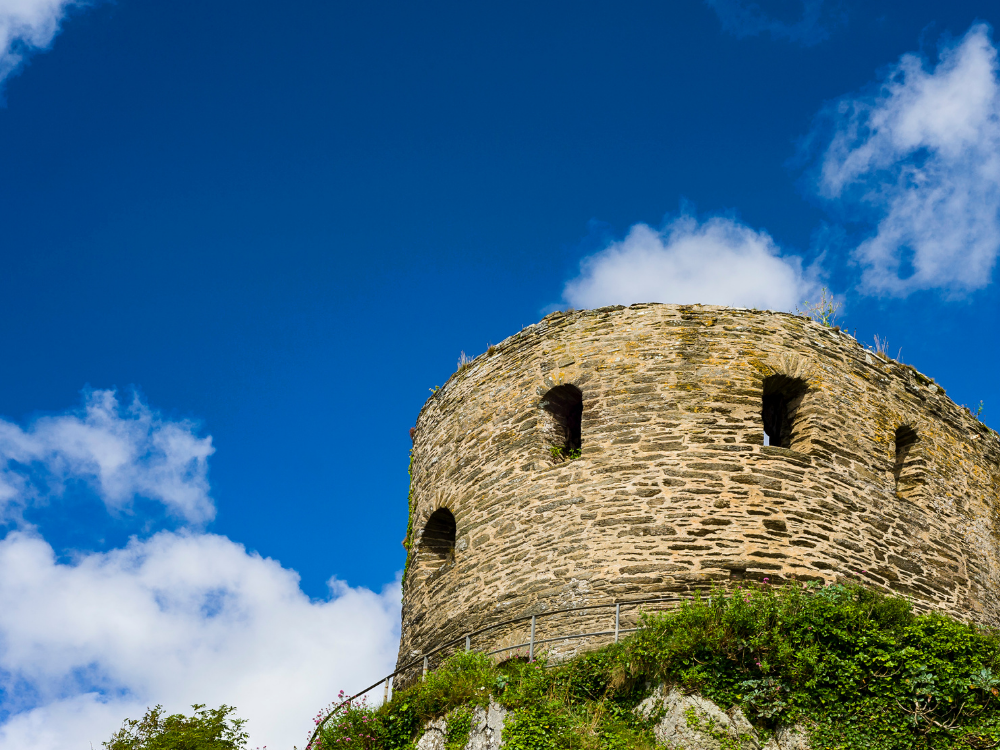 This small, ruined fort is one of the castles built along the south coast by Henry VIII to protect his kingdom from the French. These days, St Catherine’s Castle is a more welcoming place, run by English Heritage. There’s a car park at Readymoney, and it’s a nice (but often muddy) walk up to the castle. Alternatively, you can make your visit part of a lovely circular route from Fowey, recommended by the South West Coast Path. 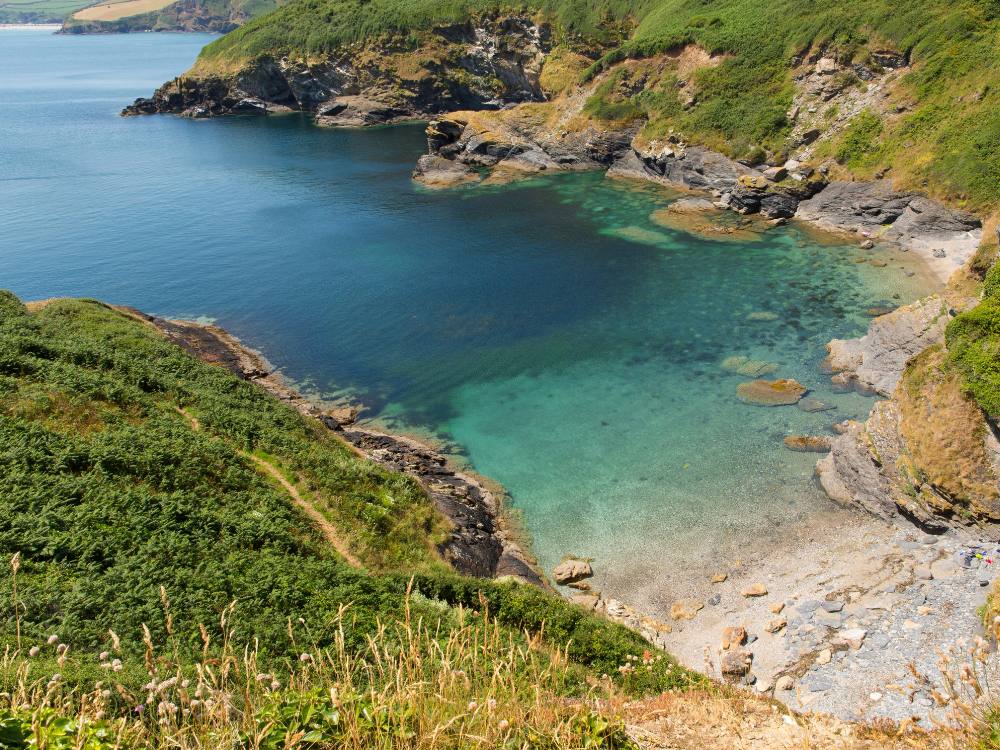 There are plenty of paths around the beautiful creeks and inlets, which so inspired Daphne du Maurier. For beaches, we love Polkerris Cove. Again, you can reach it via the coast path, or park in Polkerris village. Readymoney Cove is small and sheltered, and great for rock pooling.

4. Get Out on Fowey River 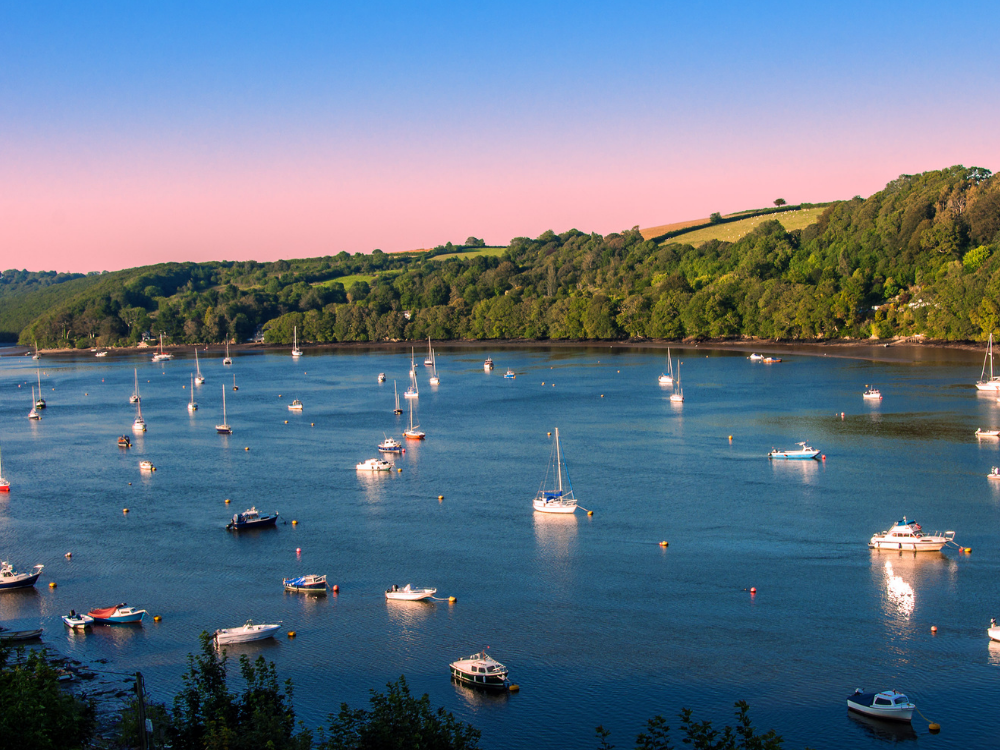 For many visitors, the ferry trip isn’t enough – they need to get out on the water themselves! There are so many different watersports in and around Fowey. Get a boat from Fowey River Hire or head to Polkerris Beach Watersports Centre for kayaking and stand up paddleboarding. 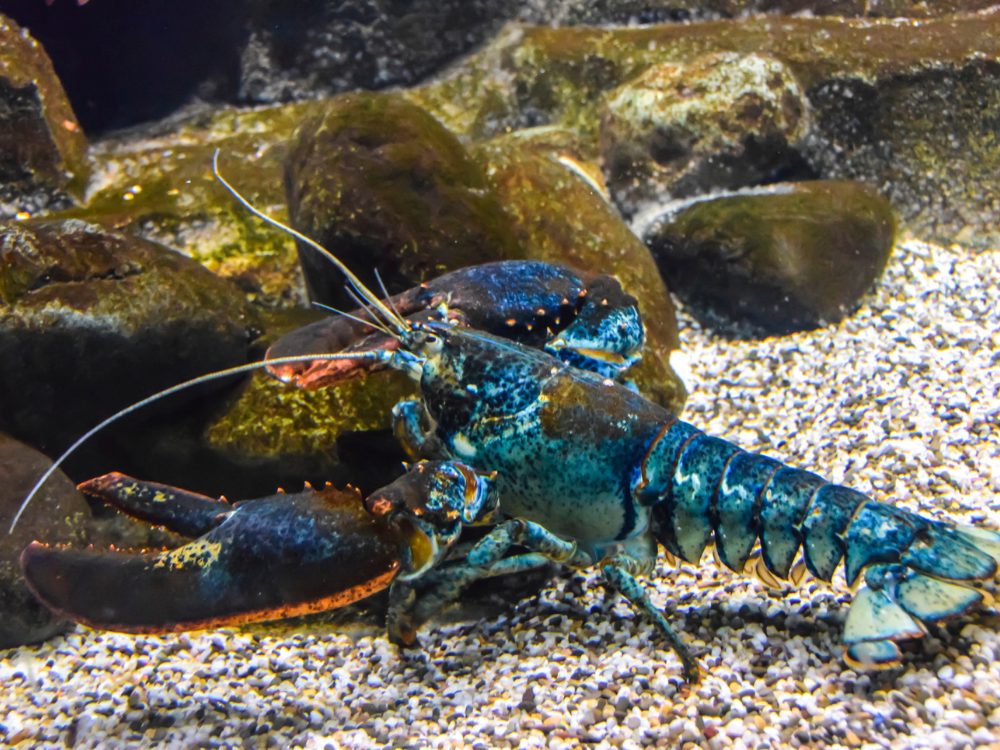 Small but brilliant, Fowey Aquarium is home to all sorts of fabulous marine creatures found in Cornish waters. It’s a great introduction to the variety of Cornwall’s sea life, and definitely one to visit if you’re travelling with children.

Housed in one of Fowey’s oldest buildings, this is a little gem of a Cornish history museum. Fowey Museum has a single gallery, is run by volunteers, and costs just £1 (free for under 16s). Look out for displays about the town’s maritime, industrial and military history, as well as archaeological finds from its older past.

1. Catch one of the annual events in Fowey

Fowey hosts two main annual events: the Fowey Royal Regatta and the Fowey Festival of Arts and Literature. Keep an eye on their websites for dates and programmes. Hear from celebrated authors at the literary festival, stretch your creativity with an arts workshop, or soak up the sights and sounds of the sea as the boats take to the estuary for the regatta.

Things to Do Near Fowey 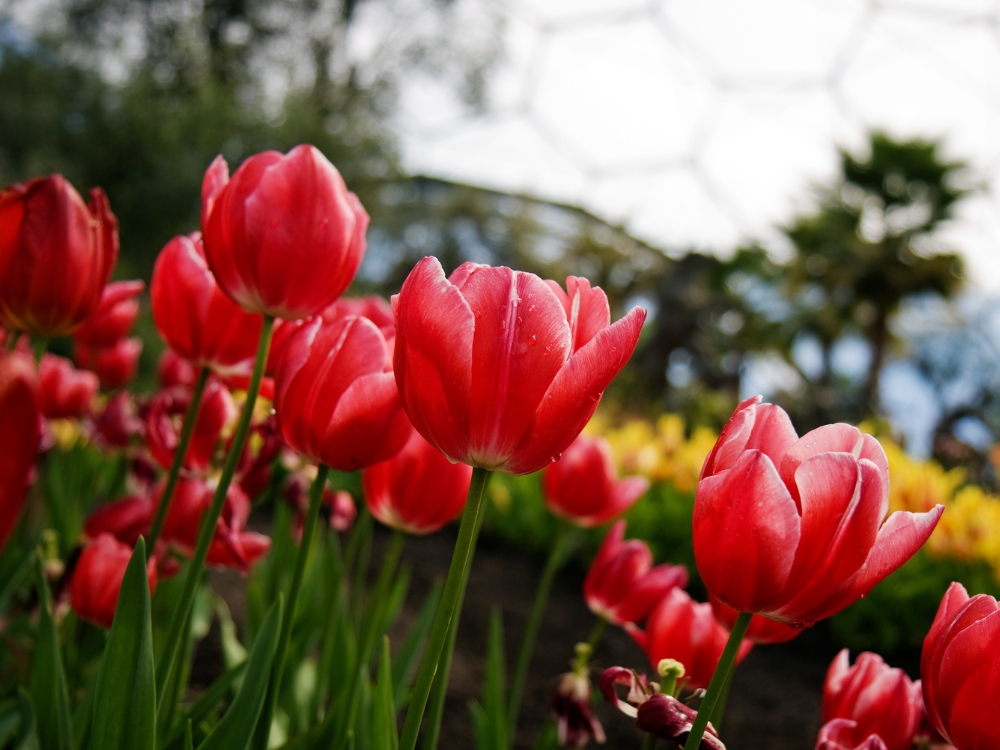 Fowey is a great base for exploring the centre and east of Cornwall. You’re about 25 minutes from the famous biomes of the amazing Eden Project and Wheal Martyn museum, which tells the story of Cornwall’s china clay. It’s the same distance to Lanhydrock House near Bodmin (National Trust). It takes about 35 minutes to get to The Lost Gardens of Heligan. 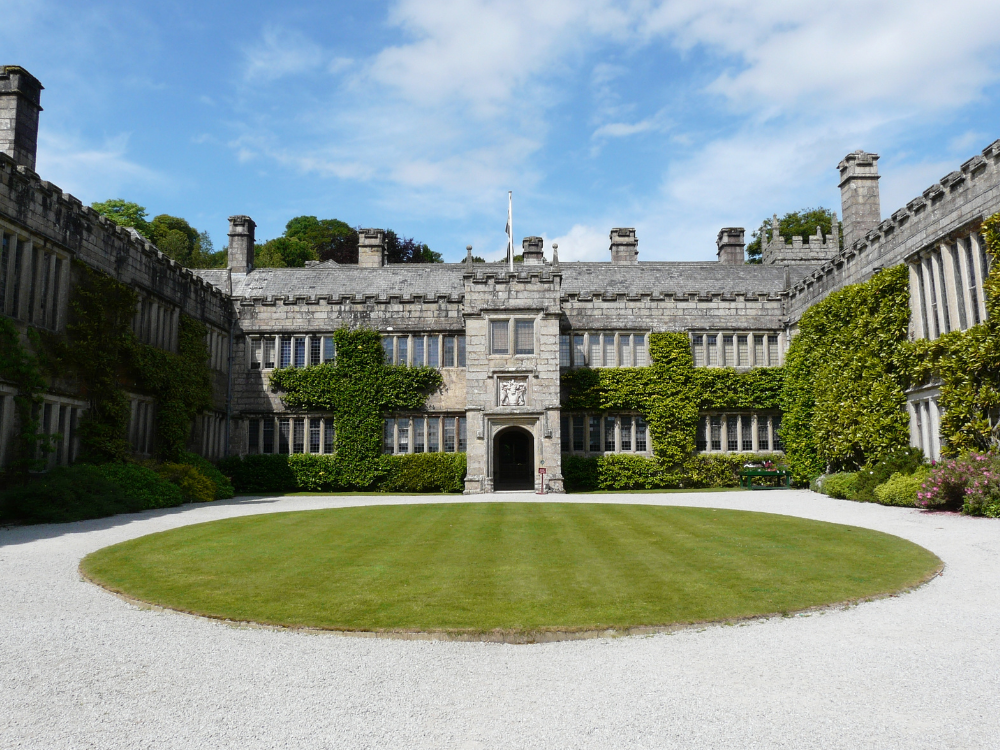 If you’re staying with us at The Cornwall, it’s an easy drive to Fowey, which is about 9 miles from St Austell. The best car park is the large coach park at the top of the town (PL23 1ET).

Either pick up the minibus (check to make sure it’s running) or enjoy the walk down through the town, admiring the Georgian buildings, picturesque roofscapes and breath-taking sea views.

We hope this has given you an idea of things to do in Fowey. If you’d like to know more about Fowey, or any other Cornish destination, please just ask us at The Cornwall. We look forward to seeing you soon.