As Cornwall opens up for a new season and welcomes visitors into its hotels, restaurants and attractions, The Cornwall Hotel is delighted to announced the appointment of a new Head Chef, Ian Elson.

Ian has over 20 years experience, joining the armed forces as an apprentice chef straight from school. "I remember being sat in the army career office, good GCSE results in my back pocket, with no idea what I wanted to do next," Ian says. "I passed the army computer test there and then with 99%, which gave me an endless list of apprenticeships to choose from, but 'chef' stood out and I remember thinking 'I could do that'."

A long and varied career in the military, which included tours of Canada, Bosnia, Iraq and Kosovo, led to a position as Chef for the officers' mess, where Ian was able to further develop his dishes, menu and presentation skills.

Since leaving the armed forces, Ian worked in hotels and wedding venues in the South East and Cornwall, whilst also completing a teaching degree. This enabled him to pass on his skills and experience to a new generation of creative chefs.

"I love teaching newer members of the team," he says. "When you see them achieve something they couldn't do before and it's partly because of your help and guidance, it's hugely rewarding."

But Chef hasn't just worked with members of the public in the private sector. During his time in the military, Ian cooked for several members of the Royal Family at official functions. He also served X Factor hosts Olly Murs and Caroline Flack, along with judges Gary Barlow, Kelly Rowland, Tulisa and Louis Walsh, whilst working as Head Chef in the Hotel which hosted the live auditions.

"Although they were high profile customers, I approach every job with the same enthusiasm and passion," Ian says. "But if I could cook for anyone, it would be my dad. We lost him to cancer when he was just 52. He was always proud of me and I would love to be able to show him what I have become. To cook a meal for him now would be the dream." 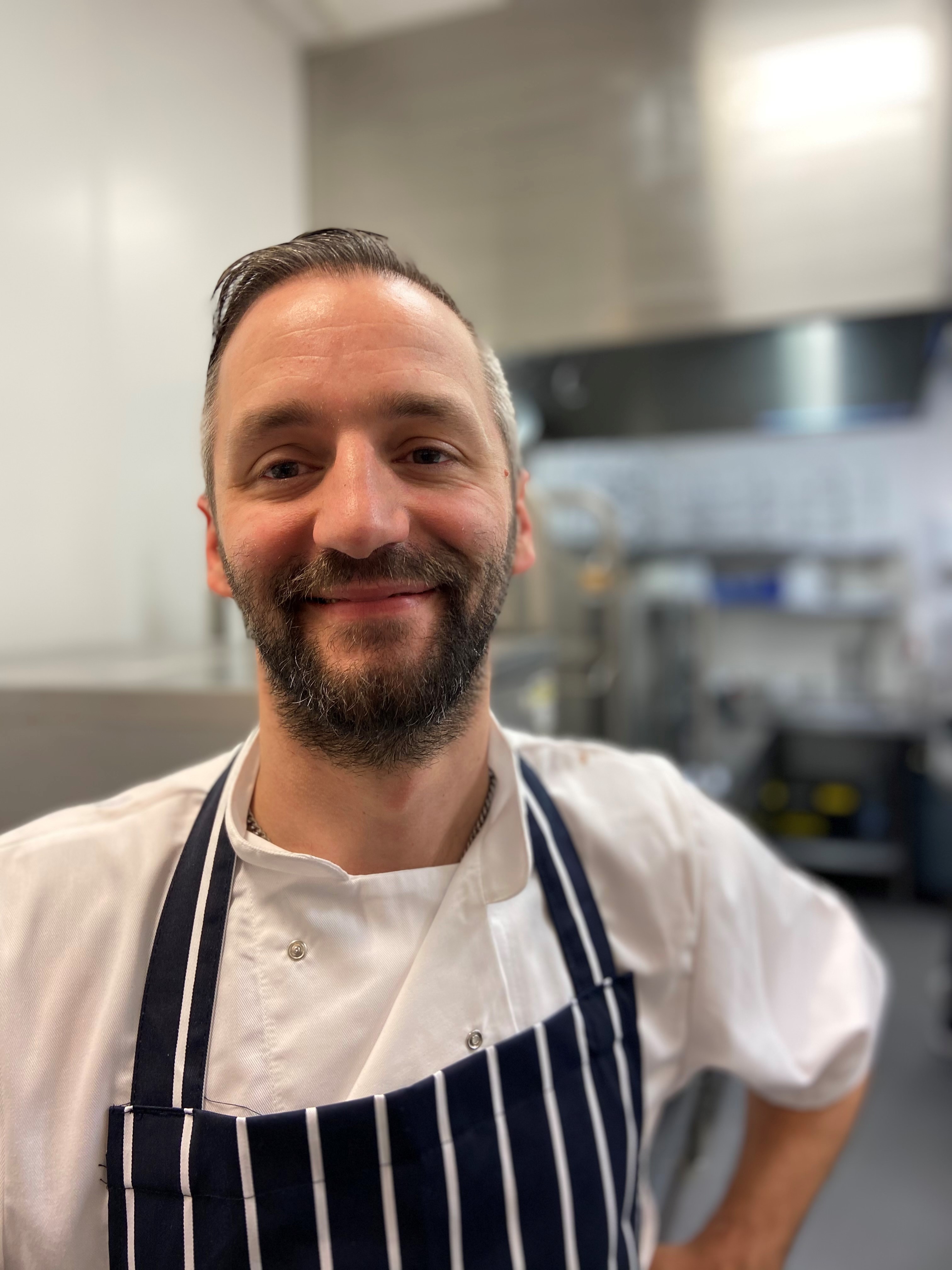 In his new role at The Cornwall Hotel & Spa, Ian has introduced a bold new menu, featuring Cornish favourites such as mussels, hake and Rodda's clotted cream. He also recognises the exceptional quality of locally-sourced fruit and vegetables in his dishes.

Although he loves cooking, Ian is happy for his partner to be head chef at home. "I do it all day so it can be a bit much to also be in the kitchen at home," he says. "My partner still complains that I take over when she is cooking, but that's normally because she is doing it wrong." After a pause, Ian adds: "I sometimes wonder if she's doing that on purpose..."

Ian's new menu is available now at The Cornwall. As well as offering comprehensive dinner choices, there is also a varied à la carte menu and an indulgent afternoon tea menu served in the Laura Ashley tea room from 12noon.

When asked to share something most people don't know about him, Ian confesses to enjoying tea parties with his two little girls. "We love singing Disney songs and dancing, all while tucking into the very finest imaginery tea party food and drink." And the best thing? "No prep or washing-up."

"The Chef produced absolutely marvellous meals and the service was second to none."

Browse the menus and book your table online today.